Consult our blog to get latest news! 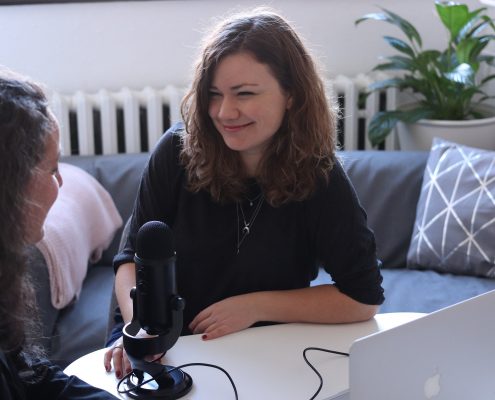 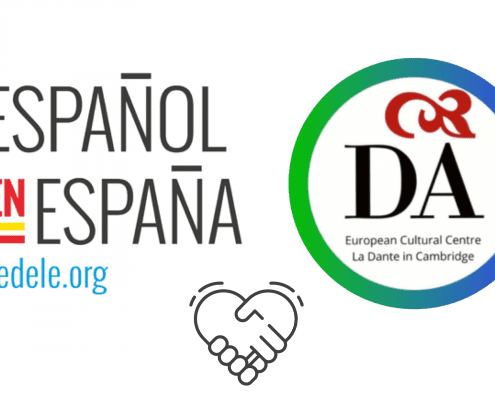 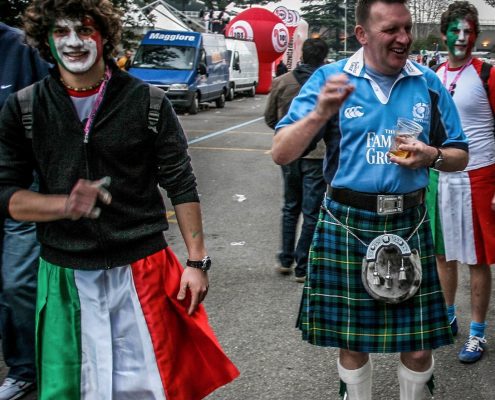 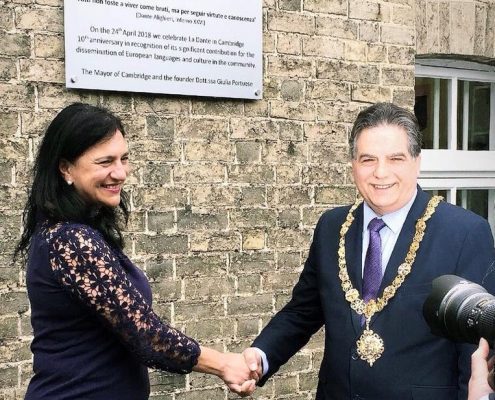 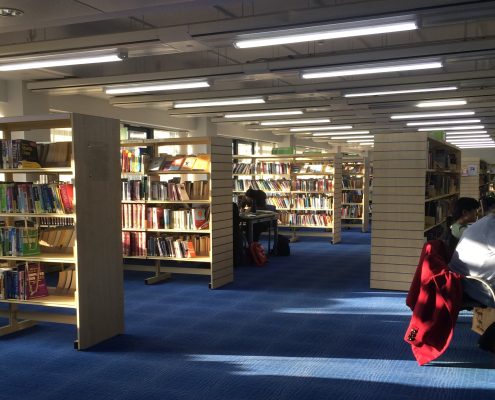 Why study a new language now is a good idea   My experience abroad began a few years ago. From Naples (Italy) I moved to the Uk.  In 2013, I spent about a year in London and after, many years in Cambridge. Despite the difficulties…
https://ladante-in-cambridge.org/wp-content/uploads/2021/02/biblioteca-cambridge-scaled.jpg 1424 2560 Gilda Notarbartolo https://ladante-in-cambridge.org/wp-content/uploads/2020/06/European-Cultural-Centre-La-Dante-in-Cambridge-1-300x300.png Gilda Notarbartolo2021-02-08 16:36:082021-05-20 16:17:58LEARNING LANGUAGES ONLINE DURING LOCKDOWN 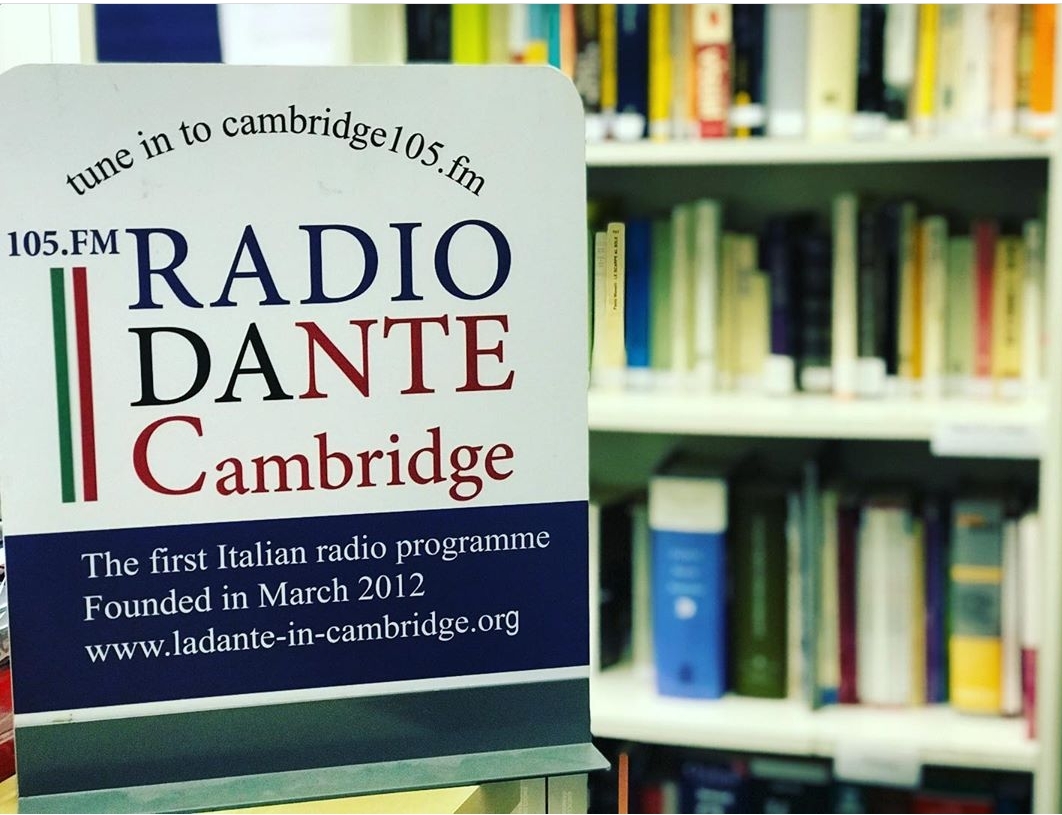